John Laban European Representative, The Open Compute Project Foundation provides us with a glimpse of key principles of OCP including: energy efficiency, simplicity and vanity servers. 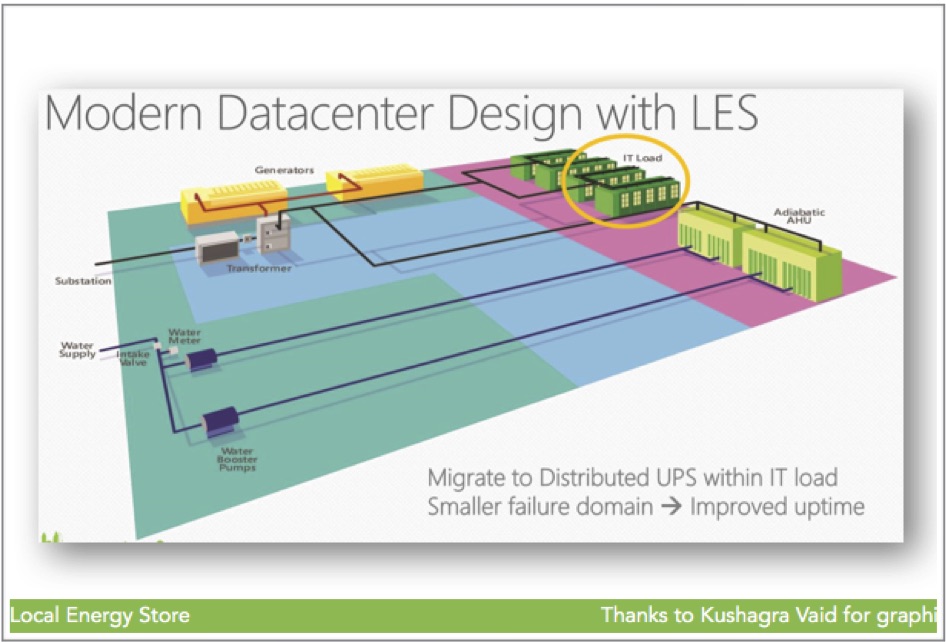 Since 2011 the OCP open source hardware community has been disrupting the @scale century Data Centre industry and today many of the world’s largest data centres are filled with millions of OCP servers.

In 2011, Facebook shared its designs with the public and—along with Intel and Rackspace, Goldman Sachs and Andy Bechtolsheim—launched the Open Compute Project and incorporated the Open Compute Project Foundation. The five members hoped to create a movement in the hardware space that would bring about the same kind of creativity and collaboration we see in open source software. And that’s exactly what’s happening.

From the very beginnings OCP gear started to permeate into the large North America banks like Goldman Sachs and Fidelity. 90% of the servers Goldman Sachs buys today are OCP servers.

The OCP Foundation is effectively doing for open source hardware what the Linux Foundation (started in 2000) has done for open source software. Today Linux is used on over 90% of the world’s servers and what’s interesting is that OCP hardware adoption seems to be following a similar growth trend.

John Laban European Representative, The Open Compute Project Foundation provides us with a glimpse of key principles of OCP including: energy efficiency, simplicity and vanity servers.